Without You - Piano, 7 hands

from New Narratives Through Transformations Of Structure by Emlyn Ellis Addison 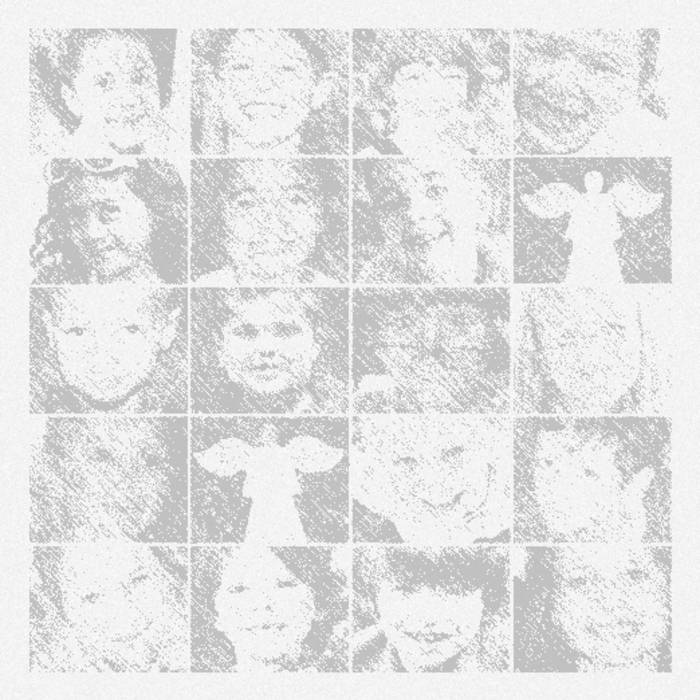 Let their deaths not be in vain.

All proceeds from the sale of this song will be donated to The Newtown-Sandy Hook Community Foundation, Inc.
www.nshcf.org

Without You: a de/recomposition of U2's "With Or Without You".

This is the third in a series of works that explore melodies as memes--musical ideas that are propagated through repetition--and how, through processes of variation and mutation, their meaning is altered.

Preserving only the core melodic and/or lyrical elements that provoke recognition, new and unexpected narratives emerge by modifying the structure and context of the original.

The composition is structured on fragmentations, repetitions and condensations of discrete melodic and harmonic motifs from the original song. For piano, 7 hands.

from New Narratives Through Transformations Of Structure, track released January 3, 2013
Music by Emlyn Ellis Addison
Realized from "With Or Without You" written by U2

Addison is a native of South Africa and lives in Providence, Rhode Island.

Bandcamp Daily  your guide to the world of Bandcamp

Featured sounds by K.Spark and WIZDUMB, plus Basi joins the show to discuss his latest release.